Hello, I am Rick Eyre and this is  rickeyrecricket.com

This website is a collection of my thoughts and observations on cricket over the years. Commencing December 2019 I have a subscriber-only blog hosted by Patreon which will operate in conjunction with this site, which will be mainly archival. Go to patreon.com/rickeyrecricket for more details and to sign up.

Much of my bloggage and other material, some dating back to 1996. (While I am rebuilding my website, much material prior to 2015 can be found here.) Please use the Categories, Archives and Search facilities and take a look around.

Australia’s Mitchell Starc is the winner of the Midwinter-Midwinter for 2021-22. Starc accumulated the most points during the 2021-22 Ashes for the Best-on-Ground awarded on each day of each of the five Tests as announced on the @rickeyrecricket Twitter account. Starc took 19 wickets at an average of 25.36 across all five Tests while his valuable late-order …

END_OF_DOCUMENT_TOKEN_TO_BE_REPLACED

Warning: if you don’t want to know who won the 1983 Cricket World Cup before seeing “83” then stop reading here.  Behind-the-scenes sports documentary series weren’t a thing in 1983, so in 2021 director Kabir Khan attempts to fill the void with “83” – the fictionalised account of the Indian cricket team’s unexpected triumph in …

END_OF_DOCUMENT_TOKEN_TO_BE_REPLACED 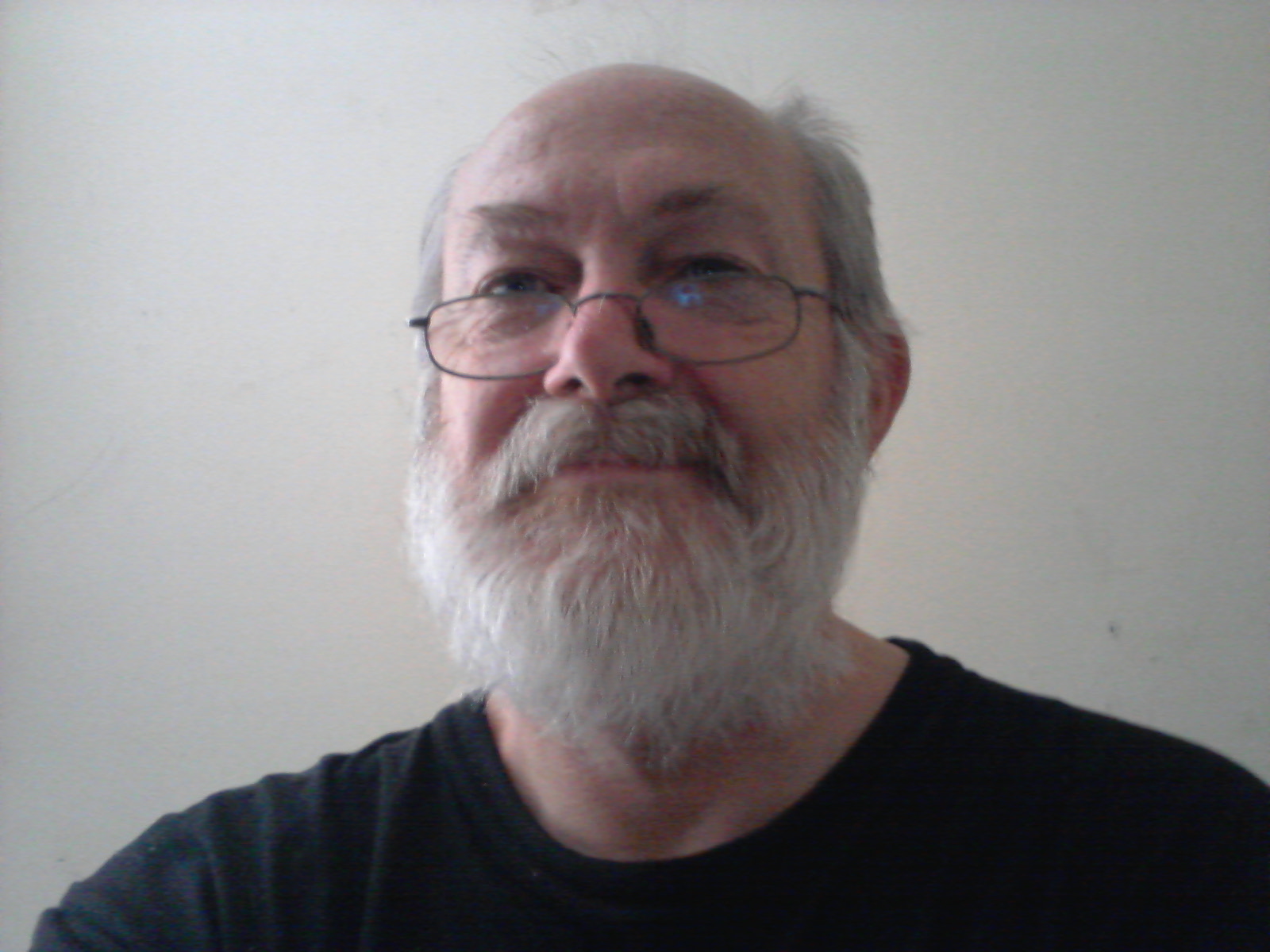